One of the most popular apps of all time; I made the main screen move to music. 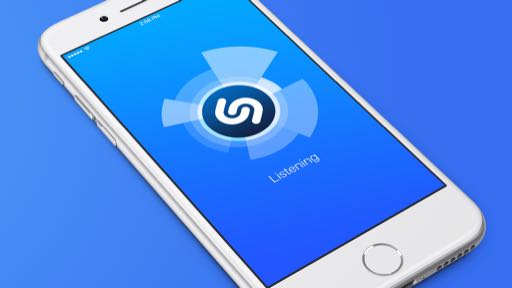 While on the iOS Engineering team at Shazam, I wrote an audio-reactive branded home screen users see during the ‘Listening’ flow. This increased engagement during an unavoidable wait for the user, while the device sends data to the server in order to identify the song playing.

By making this playful and dynamic, I substantially reduced bounce rate on this screen. (Precise metrics not public.)

Additionally, I worked on the ‘auto-Shazam’ feature, social integration, Shazam for iPad, Shazam charts, the Shazam world map, and many other projects, improvements and bug fixes.